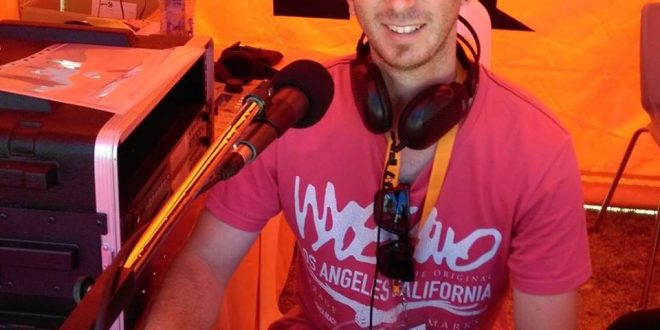 MARK BRENTON GETS HIS BIG BREAK!

A Massive CONGRATULATIONS to Mark Brenton aka MB from Feelgood Fridays! He’s got himself a job with 2NZ 1188​ in Inverell, NSW! We’ve had Mark on our station for 4 years, he’s worked really hard on his radiocraft and now has scored himself a paid gig over East.

We thank Mark for his contribution to 897fm over the years, he was also a current Board Member and assisted on many Outside Broadcasts and Fundraisers.

Wish him well and Good Luck with the Big Leagues, Mark! 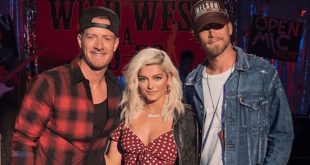